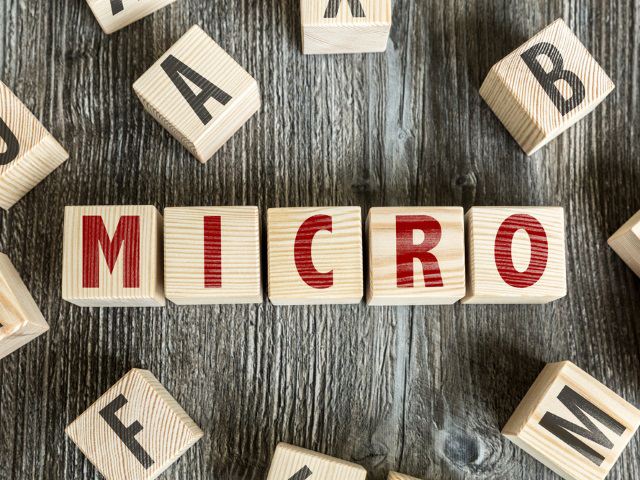 Instagram influencers are modern day celebrities that have a very large following and create high-quality content. By using an influencer to market your brand, you can reach an enormous number of people. However when it comes to a celebrity account, few believe in a celebrity being a real a fan of the product they are promoting. That’s where micro-influencers comes in…

What is a micro-influencer?

A newer concept of influencer marketing is micro-influencers which have a smaller following and a very niched account with frequent updates. They are passionate and knowledgeable about their specific interest area.

Why would you seek out someone with a smaller following?

Micro-influencers gets better results in a promotion campaign and there is several reasons why.

They generate higher engagement rates. As an influencer’s number of followers increases, their number of likes and comments from the followers decreases.

92% of consumers consider micro-influencers to be more believable and credible.

There are several ways to find influencers, depending on the amount of time and money you want to spend.

Here are some of the influencer marketing platforms you could try:

Micro-influencers are a great investment, especially for start-ups or businesses with a small marketing budget. Micro-influencers can build your brand awareness, increase sales and increase your social media following with their targeted audience.